One last look back at 2014, mainly to wave goodbye. It had it’s moments, but it’s wasn’t much of a landmark year for the us. It was certainly unpredictable. I don’t yet know whether that’s good or bad. 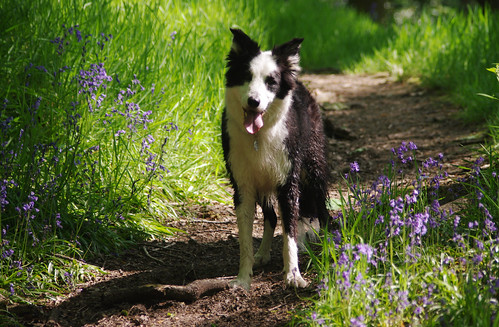 Dylan has stepped down and then stepped up, taking on the mantel of the girls before him. Who would have thought it? My scared mouse is my rock. I never could have foreseen it at the start of the year; we were racing around in Grade 6, and now he just does the occasional Anysize run. I miss competing with him. He’s not my flyball dog anymore either, as my lovely mother has taken him on for next season. But he started going to classes, and then he passed his Good Citizen Dog Scheme Bronze, Silver, and Gold. I take him places when I need a dog that I can trust to handle whatever we face, and he does it without batting an eyelid. He comes to work with me, and plays demo dog for student canine physiotherapists. He has spent eight years disliking being touched by strangers, and now he passes tests on it and teaches people how to manipulate joints and muscles. Dylan is a Good Dog. 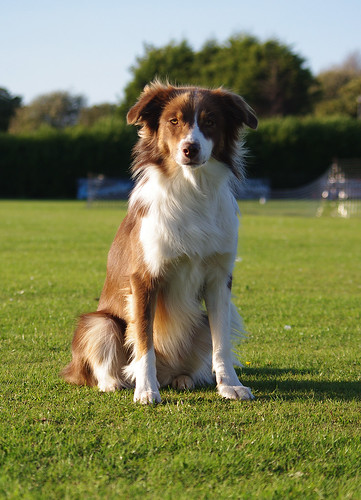 Rio didn’t step up. She was frustrating and disappointing and wild and beautiful. Of course, it’s Beans, so she can do what she likes and I will still worship the ground she walks on. She runs on her own path, not the one I choose for her. She finds her own adventures, and if I worry about what we should have been doing, more fool me.

Ri does like flyball – it is fast and involves racing other dogs – and she does like jumping classes. Jumping is also fast, and involves racing me. She does not enjoy agility classes. Seesaws are hellish contraptions of torment, and dogwalks are untrustworthy, sneaky things that might actually be seesaws in hiding. She will concede that Aframes are cool. It doesn’t actually matter what we do. I love this dog more than I love most things. 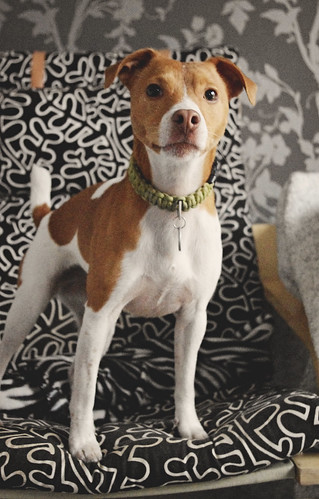 Daisy, my Daisy, my messed up pup. She waxes and wanes like the moon. Who has ever met a dog afraid of snow? The world went white and cold overnight, and it took two days to convince her this wasn’t the oncoming apocalypse. This is an insight into the mind of Daisy. Well, one of the minds. The working personality is everything you could want in a working dog; determined, fast, driven, unflappable, utterly focused and committed. She can be extraordinary, could be the best agility dog I ever own. However, would not recommend the normal-dog personality. Fear and panic and was that a noise? For all that she’s special, she’s come a long way. She has nearly made up all her minds that we are good people and that she is a good dog. She needed time, and 2014 was time. Her greatest achievement this year has been learning about belly scritches, and how to sleep. Good learning, Daze. 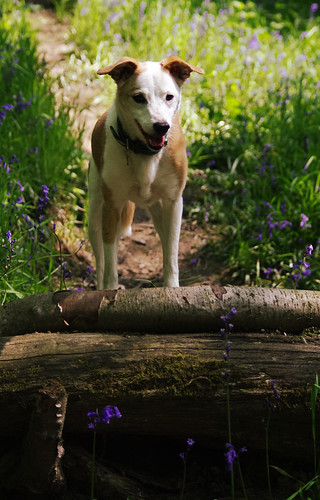 Finally, the most important dog and Queen of the World. My old Lady Jane turned 14 in December. She refuses to be old, and she glories in it. She chases birds and tries to jump the river, and she is angry with peasants when they get in her way. She demands food and walks when she wants them, and she gets them. She sleeps where she wants, and has basically given up any pretense of doing as she is told. Or, in fact, following any basic manners.

I worry about her; her muscle tone isn’t … existent, really. Her mind isn’t as constant. Kim has always been razor sharp, and it breaks my heart to see her occasional confusion, or worse, her ignorance of what she normally would be so aware of. It comes and goes.